No car? No problem

Adventure Guide: There’s adventure waiting outside of Summit County, too

Zachary, thank you. The miracle in the north Carolina woods. 3-year-old Casey Hathaway recovered tonight. Police say he somehow survived heavy rains and freezing temperatures alone in the woods for days. Now back in his mother’s arms. Here’s ABC’s Marcus Moore. Reporter: Tonight, the family of 3-year-old Casey Hathaway revealing he is “Healthy” and “Smiling” after spending more than two nights alone in the woods, temperatures, at times, below freezing. He’s good. He’s talking. He’s already asking to watch Netflix. Reporter: And the neighbor who alerted police, now describing a miracle in the making. I just heard a small cry. It was really faint. Reporter: Ems captain Shane Grier following those cries into the woods, wading through waist-high water, finding Casey tangled in vines, unable to move. What did he look like? He was verbal to us. I mean, he was really cold. As he warmed up, he became more responsive. Reporter: Casey found just a quarter-mile from his great-grandmother’s house in rural North Carolina where he was last seen Tuesday afternoon. It’s been at least 45 minutes, ’cause we’ve been looking all in the woods for him. Reporter: Police calling Casey “A little trooper,” telling us about a new friend the boy says he made in the woods. His mother did come out and say, he told us for the past two days one of his friends was a bear. Mama bear was with him there protecting him. Reporter: His family tonight, grateful for the searchers who refused to give up, saying even Casey recognizes their dedication. Casey saw his picture and said, “Aunt Brea, that’s me.” And I said “Casey, all these people were looking for you.” And he goes, “Yay!” Reporter: And Tom, a Reporter: And Tom, a relative say tonight that Casey is out of the hospital and is doing well. This community that rallied around his family are thankful for that. All right, Marcus, thank you. And there’s much more ahead

This transcript has been automatically generated and may not be 100% accurate. 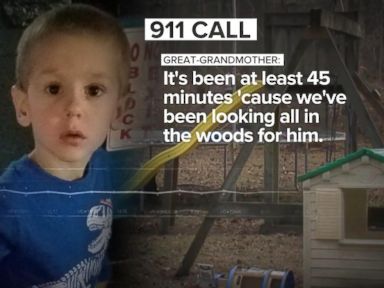 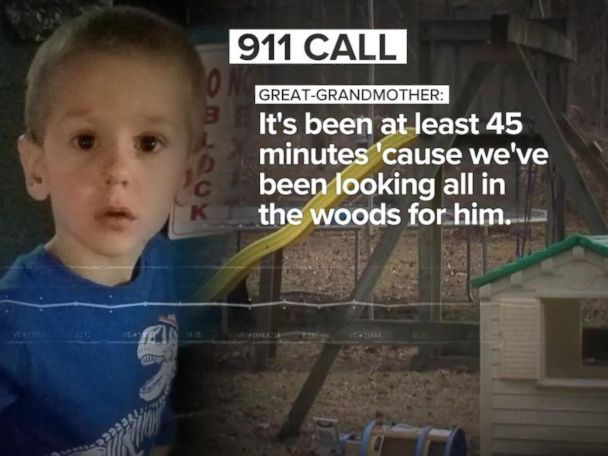 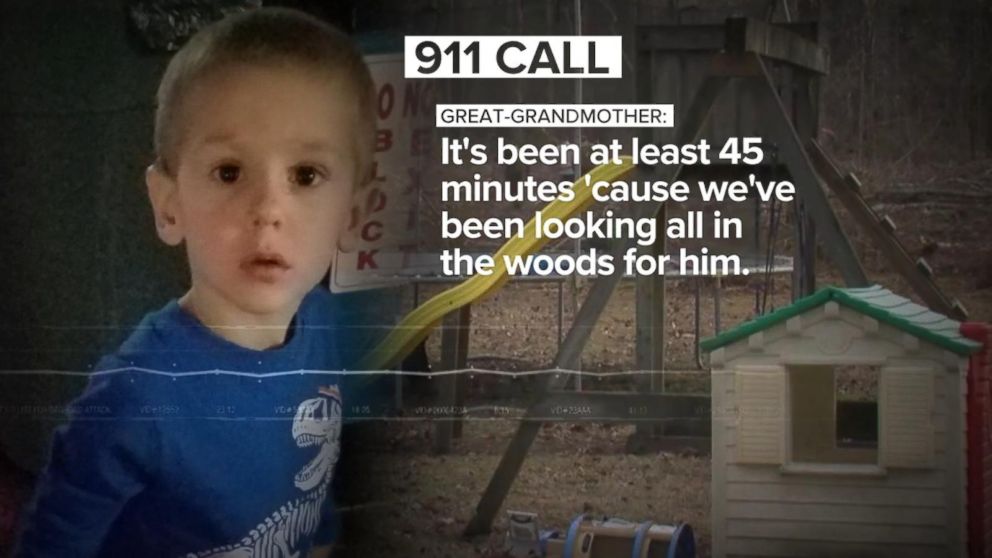 Families of BTK serial killer’s victims remember their loved ones

Veteran helps save man from drowning in Utah reservoir

Audio: Payoff in exhange of freedom for José Ángel Casarrubias Salgado aka Mochomo after his arrest in Iguala 43 case

Iran blasts: What is behind mysterious fires at key sites?

There’s a new comet in the sky: Here’s how you can see it

Controversy over airborne transmission of COVID-19 ‘a tempest in a teapot,’ Dr. Bonnie Henry says

Russia cracks down on marmot hunt in plague scare