No car? No problem

Adventure Guide: There’s adventure waiting outside of Summit County, too

At least three people were killed and several pedestrians were injured in a crash involving two pickup trucks at a busy intersection in Honolulu on Monday night, authorities said.

The collision occurred around 6:10 p.m. local time at Ala Moana Boulevard and Kamakee Street in Hawaii‘s capital.

Three people were pronounced dead at the scene, and five others — three pedestrians and two drivers — were transported to various hospitals in serious condition, according to Honolulu Emergency Medical Services.

No further information about the crash and the victims was immediately available. 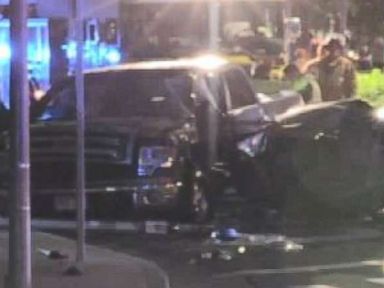 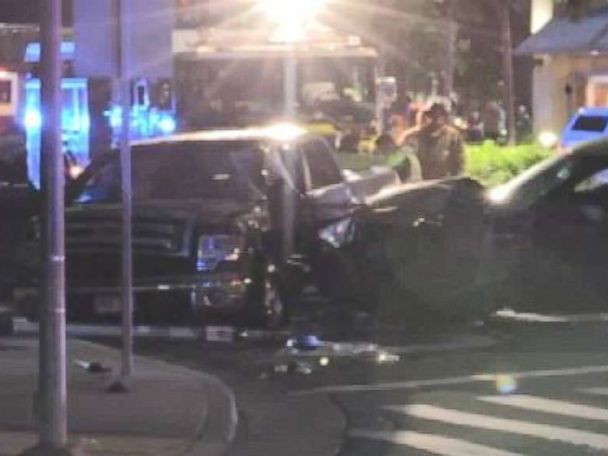 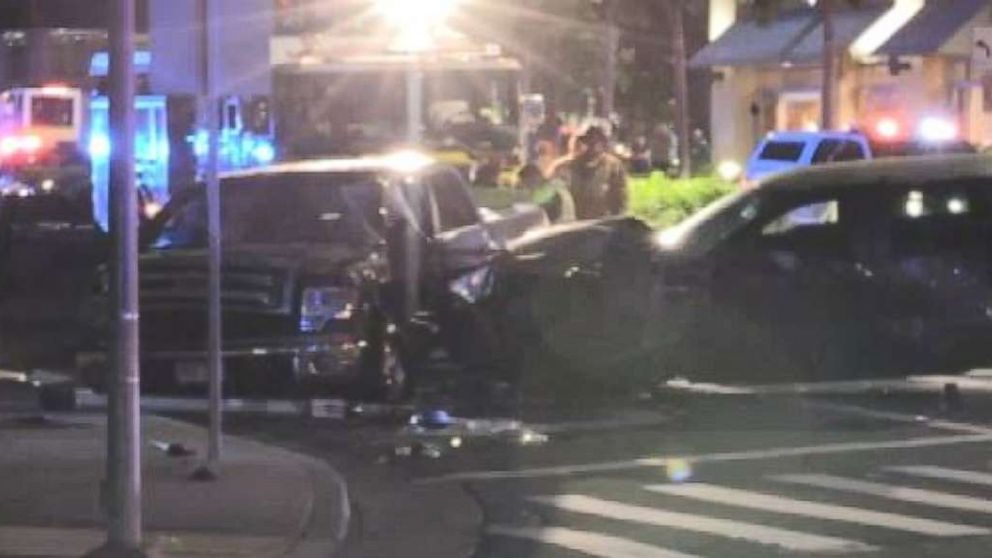 ‘People are really suffering’: Black and Latino communities help their own amid coronavirus crisis

Veteran helps save man from drowning in Utah reservoir

Audio: Payoff in exhange of freedom for José Ángel Casarrubias Salgado aka Mochomo after his arrest in Iguala 43 case

Iran blasts: What is behind mysterious fires at key sites?

There’s a new comet in the sky: Here’s how you can see it

Controversy over airborne transmission of COVID-19 ‘a tempest in a teapot,’ Dr. Bonnie Henry says

Russia cracks down on marmot hunt in plague scare